In each habitat, many animals may be encountered. From the barnacle-encrusted rocks of Wedge Island, to the vine strewn rainforests of Hidden Valley, there is quite a change in fauna.

Along the foreshore, the wildlife may be difficult to see. Some, like the Brittle Stars, live under rocks while others, such as Barnacles, shelter within a hard skeleton. On the beach, look for Sand Dollars, small flat sea urchins that leave a trail as they move through the sand. Also seen are the Sand Baller and Ghost Crabs. A moonlight stroll along the beach is always delightful to see these crabs scurrying around in search of food.

In the forest, the first animal you will probably see is the Australian Scrub Turkey (also known as the Brush Turkey or Bush Turkey). These are large black birds with a reed head and yellow collar. These birds are usually found strutting around the Tourist Park and picnic area. They are related to the Jungle Fowl which is also found in the park.

Many other birds live at Cape Hillsborough. Some are migratory and visit only for a few months of the year. Early morning is the best time to observe birds. More than 136 species of birds have so far been identified in the National Park.

Cape Hillsborough National Park is also home to a colony of 150-200 Ghost Bats, one of four colonies identified in Queensland. They occupy at least three caves in the park during winter. Also observed at Cape Hillsborough are approximately 22 mammals, 25 reptiles, and 8 amphibians.

The Eastern Grey Kangaroos and the many types of Wallabies found in the park belong to a type of mammal called Macropods. The most common wallaby is the Agile (Sandy) Wallaby and Whip-Tail (Pretty face) Wallaby. The shy Brush Tail Rock Wallaby can sometimes be seen in November on the far side of the beach. Cape Hillsborough is very unique as visitors are given a rare treat of viewing kangaroos and wallabies on the beach most mornings. It is believed they go down to the beach to enjoy nibbling the seedpods which wash up onto the beach.

There are approximately 25 species of butterflies within Cape Hillsborough National Park including the magnificent Ulysses or Mountain Blue. Butterflies such as the Blue Tiger also live at Cape Hillsborough and can be seen in large numbers during winter. 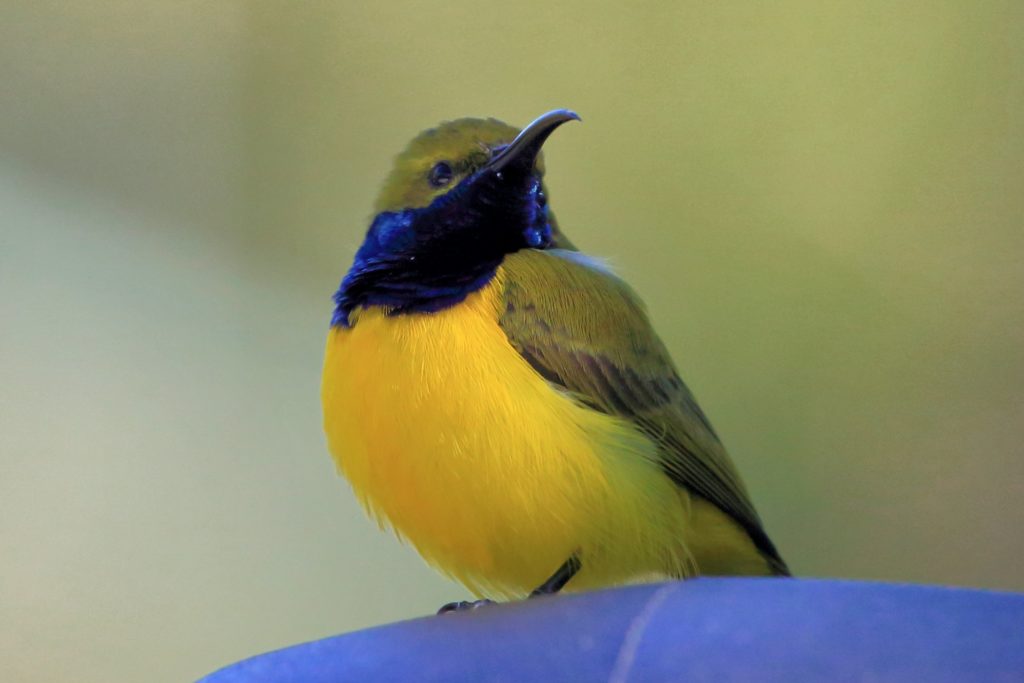